'All Relative' Has Family-Relationship Flaws 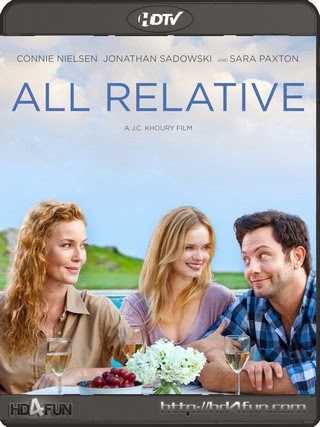 The drama/comedy is all about relationships and how some of them are fragile, some are doomed, some are meant to be and some should never happen.

What do you do when a relationship that shouldn’t happen – does happen?  Suffice it to say there is a lot of tension, angst and work to do. The phrase, “I’m sorry” is frequently bantered about.

All Relative, written and directed by J.C. Khoury, is both a dysfunctional family comedy and a romantic comedy that touches on all the themes of modern dating and what happens when family life and romantic life collide. The story is based on Khoury’s own experiences dating in New York City. 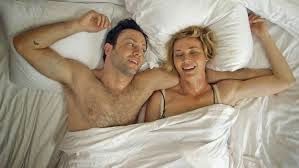 The story is about love, honesty, trust and family and what it means to be hurt by the very people who are supposed to love and protect you.

Harry is getting over a breakup. While bowling, his friend, Jared (Al Thompson) encourages him to talk to a pretty girl in another lane. 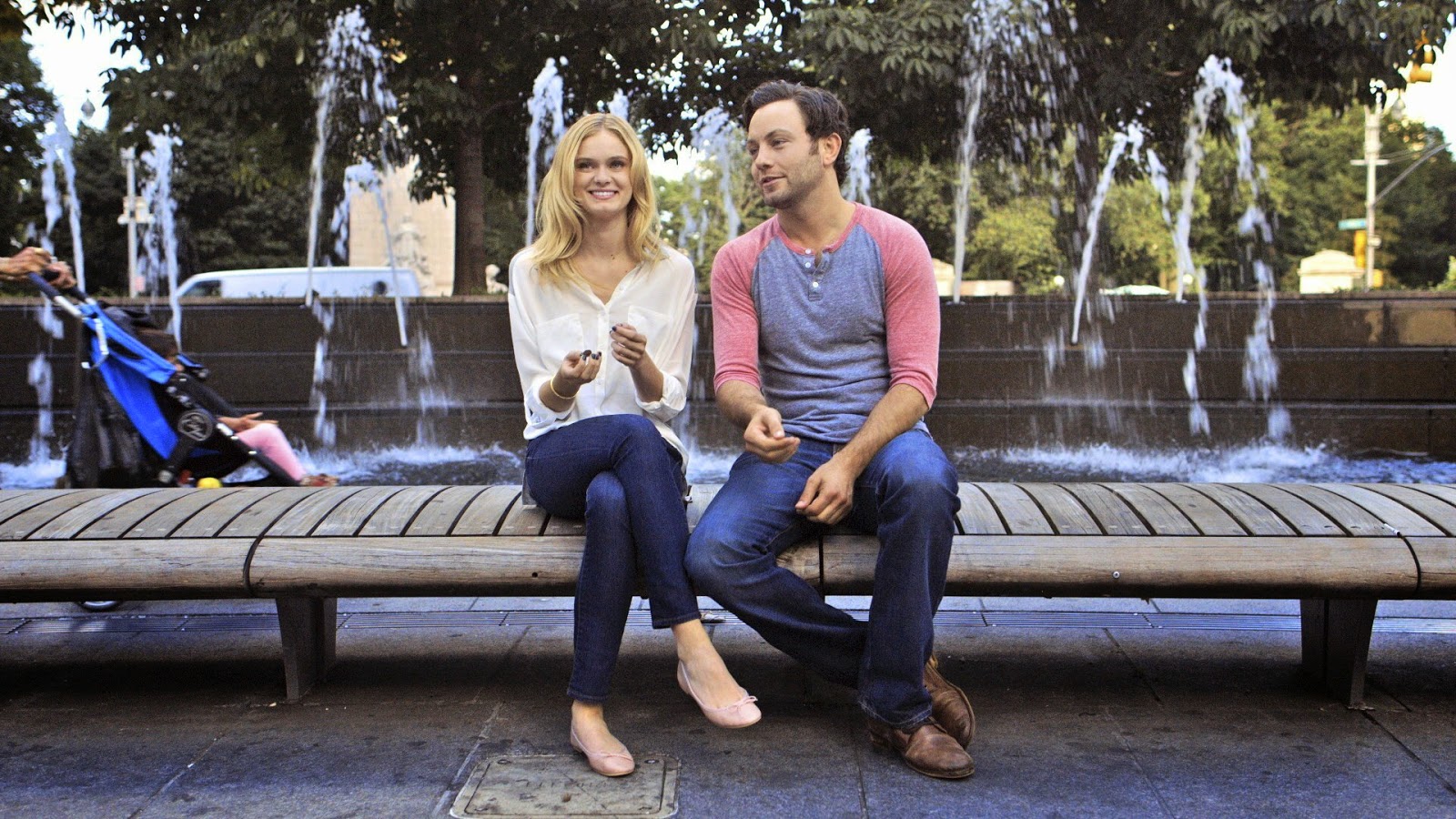 Sparks immediately fly at the bowling alley when Harry (Jonathan Sadowski), a graduate student in New York City, meets Grace (Sara Paxton). However, Grace, admittedly, is seeing someone, so Harry is relegated to the end of the line. The same day he meets Grace, at a bar he meets Maren, a seductive 40-something woman who is vague about her marital status, but does reveal she’s a mom of three (Connie Nielsen). Dating hasn’t been on Harry’s radar for a while. He’s still getting over the pain of splitting with his former fiancee after she cheated on him. He, admittedly, hasn’t had sex in a year. However, Maren is a sexy woman and Harry is, after all, a man. The two have sex that night, but agree to keep their relationship casual. When Grace becomes free, Harry decides he wants a relationship with her. Maren isn’t happy and decides to end the sex.

When Grace and Harry hit it off, she decides to take him home to meet her parents.  But when he's introduced to her parents, a shared secret turns his world into a living nightmare. Maren is Grace’s mother!!!!!  Huh?  What? What are the odds???  When Grace’s father asks Harry to join him in a game of golf the following morning, Harry is forced to stay for the weekend. He finds it to be more than he can stand. How will he ever survive the weekend?

The storyline is a bit hard to believe, especially when it’s revealed that Harry is studying architecture and Grace’s father happens to be a partner in the company Harry is supposed to interview with the following week. The notion of Harry having sex with both the mother and daughter surely must satisfy every man’s fantasy. Hmmm!