2018 was a great year for movies. There were lots of superheroes, coming of age stories, classic horror, period pieces, love stories, and comedies. 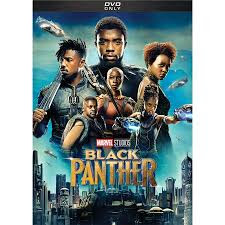 1. Black Panther - After the death of his father, T'Challa returns home to the African nation of Wakanda to take his rightful place as king. When a powerful enemy suddenly reappears, T'Challa's mettle as king -- and as Black Panther -- gets tested when he's drawn into a conflict that puts the fate of Wakanda and the entire world at risk. 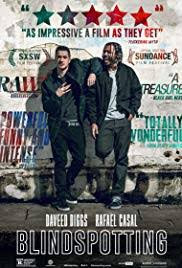 2. Blindspotting - Collin must make it through his final three days of probation for a chance at a new beginning in his Oakland, Calif., neighborhood. His bond with his volatile best friend soon gets tested when Collin sees a police officer shoot a suspect in the back during a chase through the streets. 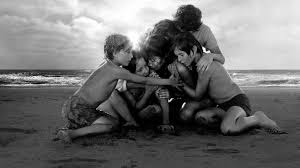 3. Roma - A story that chronicles a year in the life of a middle-class family's maid in Mexico City in the early 1970s. 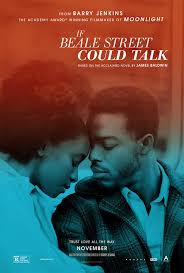 4. If Beale Street Could Talk - In early 1970s Harlem, daughter, and wife-to-be Tish vividly recalls the passion, respect, and trust that have connected her and her artist fiancé Alonzo Hunt, who goes by the nickname Fonny. 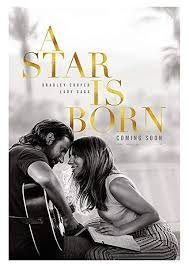 5. A Star Is Born - Jackson Maine, a musician, discovers and falls in love with Ally, a  struggling artist. She has just about given up on her dream to make it big as a singer until Jackson coaxes her into the spotlight. 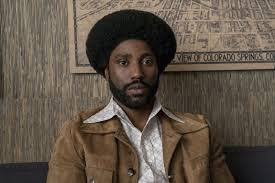 6. Blackkklansman - Spike Lee directs this true story of an American hero. It’s the early 1970s, and Ron Stallworth (John David Washington) is the first African-American detective to serve in the Colorado Springs Police Department. Determined to make a name for himself, Stallworth bravely sets out on a dangerous mission: infiltrate and expose the Ku Klux Klan.

7. Bohemian Rhapsody - Bohemian Rhapsody is all about Queen, their music and their extraordinary lead singer Freddie Mercury. Freddie defied stereotypes and shattered convention to become one of the most beloved entertainers on the planet. 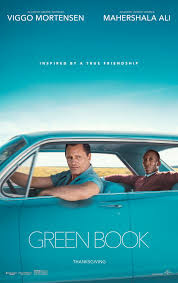 8. Green Book - Dr. Don Shirley is a world-class African-American pianist, who is about to embark on a concert tour in the Deep South in 1962. In need of a driver and protection, Shirley recruits Tony Lip, a tough-talking bouncer from an Italian-American neighborhood in the Bronx. Despite their differences, the two men soon develop an unexpected bond while confronting racism and danger in an era of segregation. 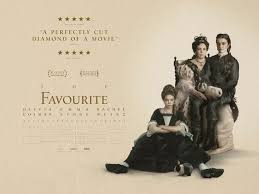 9. Favourite - It's the early 18th century and England is at war with the French. Nevertheless, duck racing and pineapple eating are thriving. A frail Queen Anne occupies the throne, and her close friend Lady Sarah governs the country in her stead while tending to Anne's ill health and mercurial temper. 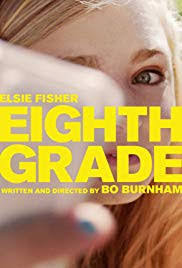 10. Eighth Grade - Thirteen-year-old Kayla endures the tidal wave of contemporary suburban adolescence as she makes her way through the last week of middle school -- the end of her thus far disastrous eighth-grade year.

Honorable Mention: Widows, Crazy Rich Asians, The Hate You Give, Border, Suspiria, Won't You Be My Neighbor and Sorry to Bother You.

Posted by donloeslowdown.blogspot.com at 10:31 PM