By Darlene Donloe
Wait! What? Last night the 89th annual Academy Awards,
hosted by Jimmy Kimmel and considered Hollywood's
biggest night, ended in controversy when La La Land was
mistakenly declared the Best Picture winner. Moonlight was
later announced the winner to the shock of everyone involved
with the show or watching the show.
Presenters Warren Beatty and  Faye Dunaway looked a bit
befuddled when Beatty opened the envelope. It was apparent
he knew something was wrong, but never motioned and
mentioned that he was holding the wrong card.  He looked in
the envelope to see if there was another card, but never actually
told anyone he was holding the wrong card. Why is still a mystery.
Instead he handed the card to Dunaway who thought he was
playing - so quickly read La La Land.  The result was a historic
blunder by the Academy that left the cast and crew of La La Land
traumatized and the cast and crew of Moonlight shocked.
By that time, the wind had been taken out of Moonlight's sails.

Reportedly, Brian Cullinan, one of the accountants from
PriceWaterhouseCoopers mistakenly handed the wrong envelope
to Warren Beatty.

It was the blunder heard around the world! 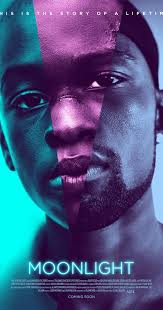 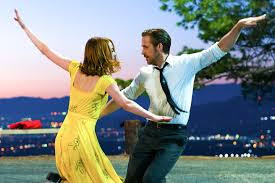 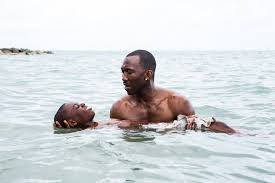 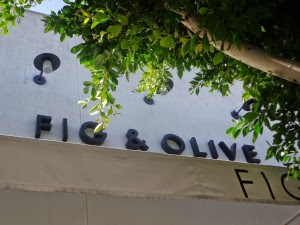 Bergman has earned a reputation in Hollywood for throwing the best pre-Oscar style lounge and party. After her recent soiree, her reputation is in tact. 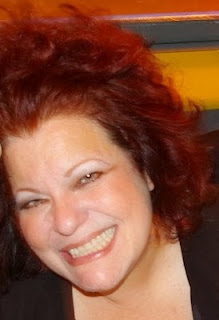 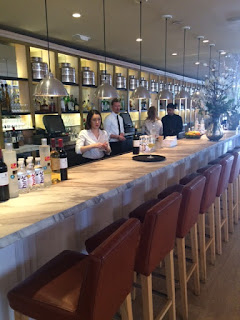 The invitation-only event, hosted by Buywine.com, was attended by celebrities and persons from the world of entertainment who enjoyed French and Italian gourmet cuisine, premiere Napa wines and unique spirits while celebrating the film industry’s Oscar® nominated actors, former Oscar® winners, presenters, stylists and industry VIPs.

The atmosphere was festive as attendees were lavished with everything from high-end fashion for men and women that included couture gowns, to bespoke tuxedos and suits, beauty, skin and hair care, jewelry, accessories, handbags, fragrances and electronics. 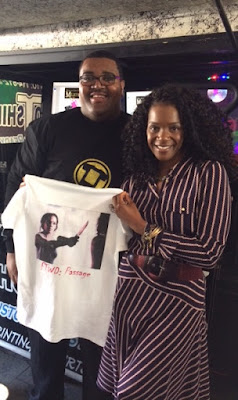 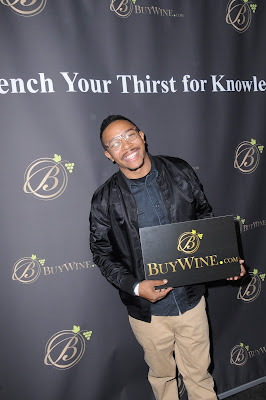 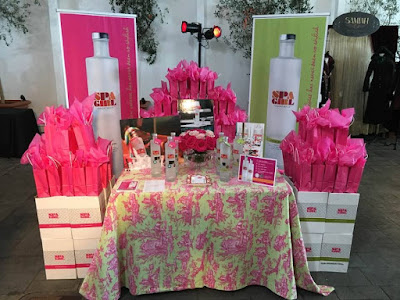 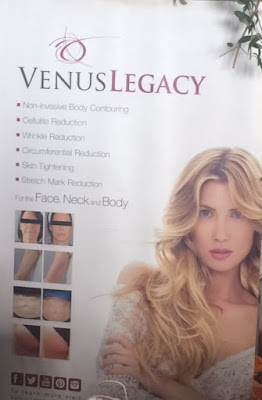 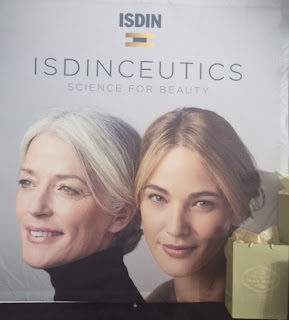 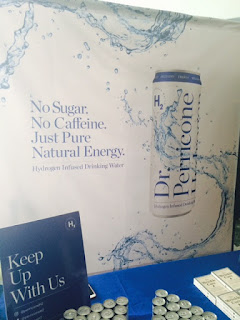 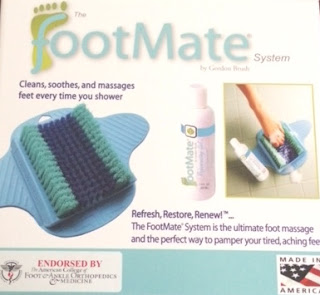 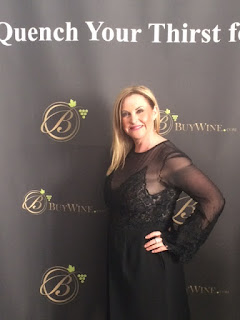 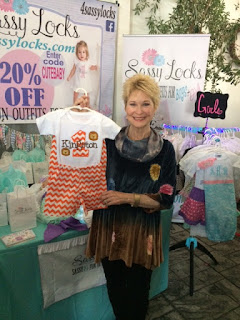 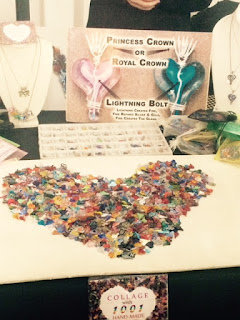 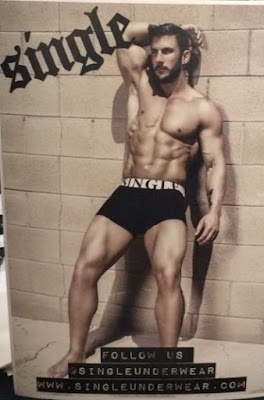 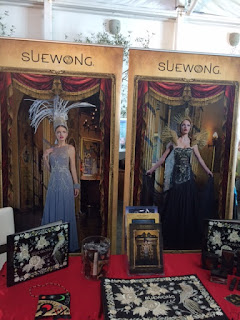 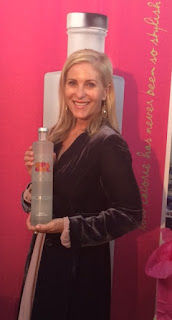 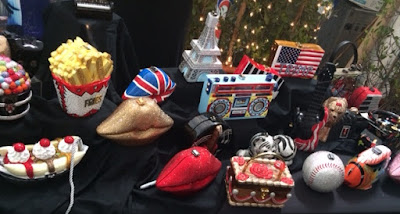 Always popular among the guests were Twisted Silver, My Saint, My Hero and Art Lewin Bespoke Suits & Tuxedos.

“We’re all here for the same reasons,” said Megan Lyne, sales rep for My Saint, My Hero. “It’s always nice to come and have a nice time, but our bracelets are a reminder that we all need prayer and blessings.” 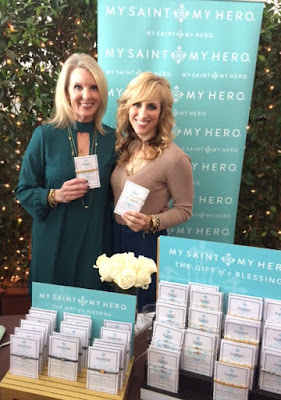 My Saint, My Hero is inspirational jewelry that includes blessing bracelets, necklaces, earrings and accessories. 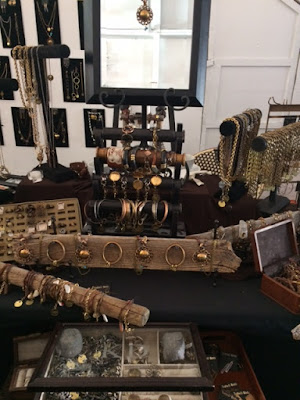 
Twisted Silver introduced their latest piece – Muscle, which can be worn as a choker, necklace or bracelet.

Debra Mitchell, who owns Twisted Silver, said she participates every year because she gets to meet new people. 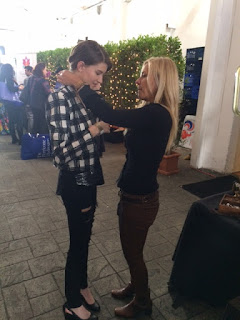 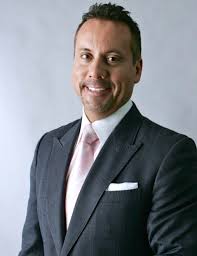 
Janeth Hurtado’s ZoZo Bean Bakery was launched in honor of her seven-month-old, daughter, Zoey, who passed away eight months ago.   Proceeds from the sales are slated for liver research and organ donation. 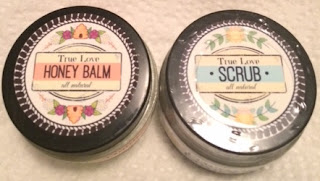 “I’m so excited to share True Love with everyone,” said Suiter. “When people see the unique approach we take to skin care and health, they’re just blown away.”

Footmate was on hand (pun intended).  The product comes with a gel and has Tee Tree oil and olive oil, which is good for callouses.  The product is good for people in wheelchairs, athletes, diabetics and children.

Eureka Glinton, the general manager of the Bahamas Film & Television Commission was in attendance to promote the commission. The Bahamas has been used in several Hollywood films include seven James Bond films, Pirates of the Caribbean: Dead Man’s Chest, Into The Blue and Tyler Perry’s Why Did I Get Married Too?

Glinton also noted that the Sports Illustrated swimsuit issues have used the Bahamas as a destination. 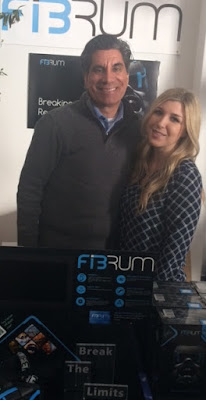 Greg Keushgerian and Brittany Marshall gifted Fibrum, a gaming content company with a branded VR headset.  The system is completely wireless and sells for $79.99. 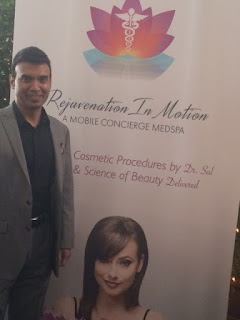 
Dr. Sal, a primary care physician with expertise in facial aesthetics, sports medicine, and pharmaceutical clinical research, touted his mobile concierge med spa, which he started a year ago.

“Some people don’t want to come to the office,” said Dr. Sal. “I provide my services in the comfort of your house. You call me. I provide privacy and discretion because no one wants anyone knowing they’ve had plastic surgery.” 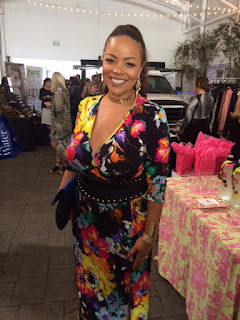 
Lauren Makk (FABlife), who is pulling for Moonlight to win Best Picture this year, said she came to the event because she wanted to meet the vendors and support the Oscar nominees. 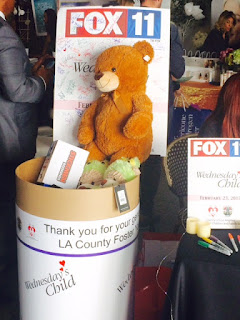 In the spirit of giving back, guests and sponsors donated unwrapped gifts for young adults (ages 13-18) for a post-holiday gift drive benefitting ‘Wednesday’s Child’ -- a weekly segment airing on KTTV FOX 11 News, Los Angeles, with Anchor Christine Devine. ‘Wednesday’s Child’ highlights ‘harder to place’ children in the LA County foster care system who are in need of adoptive families.

“In Los Angeles County, alone, there are over 35,000 children receiving child welfare services,” says social worker, Professor William Wong.  Bergman always invites two foster children to join in on the festivities and experience what it feels like to be treated as a VIP.  http://www.foxla.com/wednesdays-child

Posted by donloeslowdown.blogspot.com at 10:46 AM No comments:

New York, NY – February 22, 2017 -- The National Association for Multi-ethnicity in Communications (NAMIC) has announced nominees for the 2017 NAMIC Vision  Awards. Presented in partnership with NAMIC – Southern California, the awards honor original and digital programming content that depicts the lives, spirit, and contributions of people of color and best reflects the ethnic and cultural diversity of the viewing audience.

HBO led all networks and distributors vying for this year's awards with 12 nominations. Both BET Networks and ESPNgarnered eight nominations. History Channel and CNN are also among the top nominated networks, earning five each. Nominations for the 2017 NAMIC Vision Awards were announced as part of the Hollywood Creative Forum 8.0 VIP Reception hosted by The Walter Kaitz Foundation. Amrit Singh, chief political correspondent, culture editor, and news anchor for REVOLT, Donnell Turner, co-star of ABC's "General Hospital" and Danielle Vega, co-star of Hulu's original series "East Los High" were on-hand to announce the nominees.

"NAMIC is honored to continue the tradition of honoring original content that defies stereotypes, while telling compelling stories of cultural diversity and life experiences," said Eglon E. Simons, president and CEO, NAMIC. “This year's nominees must be applauded for their excellence and commitment to advancing diversity and inclusion on and off screen."

The NAMIC Vision Awards competition extends eligibility to national broadcast and cable networks; local affiliates; local origination programs from cable operators; and VOD content produced for digital platforms. Entries were judged by a distinguished panel of entertainment industry executives. Judging is based on overall imagery (creative merit, originality, and presentation quality), sensitivity (the consideration given to cultural nuances), writing (the depiction of issues relevant to people of color) and the quality of acting in the performance categories.

ABOUT NAMIC
NAMIC (National Association for Multi-Ethnicity in Communications) is the premier organization focusing on multi-ethnic diversity in the communications industry. Founded in 1980 as a non-profit trade association, today NAMIC comprises over 3,000 professionals belonging to a network of chapters nationwide. Through initiatives that focus on education, advocacy and empowerment, NAMIC champions equity and inclusion in the workforce, with special attention given to ensuring that the leadership cadres of our nation's communications industry giants reflect the multi-ethnic richness of the populations they serve. For more information, please visit www.namic.com and stay connected to NAMIC on Facebook, LinkedIn, Twitter, Instagram and YouTube.