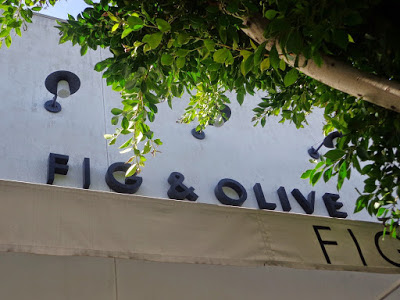 The day of Doris Bergman’s 9th Annual Style Lounge & Party, an event held in celebration of the upcoming 70th Annual Emmy® Awards, it was 84 degrees in Los Angeles. That was nothing compared to the amount of heat generated inside the event by the throngs of Emmy nominees, industry VIPs and other celebrities who packed Fig & Olive restaurant in West Hollywood.


Once again, Bergman’s soiree was the place to be. There was food, drink, fellowship and an enviable Hollywood gifting suite. 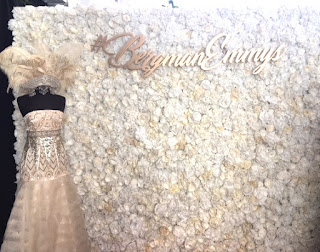 Fig & Olive passed around hors d'oeuvres as the invited guests hob-nobbed and networked. The restaurant later served a scrumptious lunch. 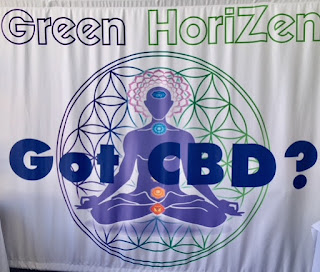 “I love Doris, said Sue Wong of Sue Wong Couture and Fragrance. “I’ve been coming for about five or six years. I think this is the classiest gifting suite there is. Doris is a classy lady who puts on a beautiful event that is well attended. It's glamorous.” 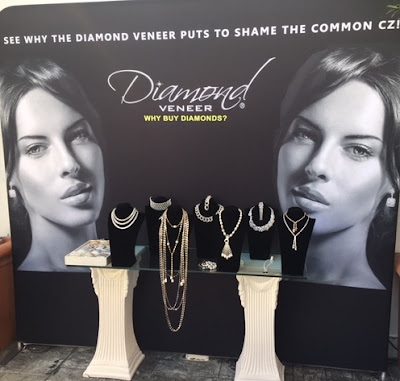 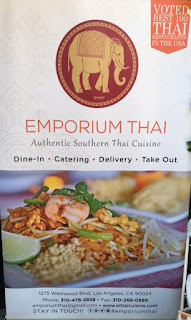 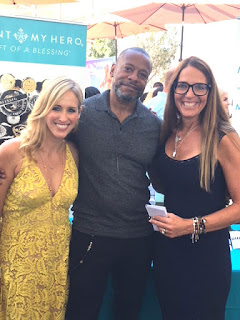 Megan Lyne, actor Sherman Augustus (Into The Badlands) and Amy D'Ambrn
My Saint My Hero

In the spirit of giving back and in order to create awareness, guests and sponsors made monetary donations and/or donated unwrapped gifts for young adults (ages 13-18) for a pre-holiday gift drive benefiting ‘Wednesday’s Child’ -- a weekly segment airing on KTTV FOX 11 News, Los Angeles, with Anchor Christine Devine.  ‘Wednesday’s Child’ highlights ‘harder to place’ young adults in the LA County foster care system who are in need of adoptive families.

Each year Bergman invites at least two foster children to join in on the festivities and experience what it feels like to be treated as a VIP.  http://www.foxla.com/wednesdays-child


One of this year’s Wednesday’s Child was 12-year-old Devon, who said he had, “Never tried anything like this before,” referring to attending a Hollywood bash. A child who likes acting and has done several plays, Devon said he hoped to meet someone from the Disney Channel because all of the actors on the network are his favorite.

Posted by donloeslowdown.blogspot.com at 10:47 AM