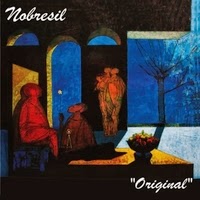 If you want to be transported to Brazil, take a listen to Nobresil’s new CD, Original, now available on Itunes, Amazon and CDBaby!

The CD, like a breath of fresh air, is flush with emotive selections that can’t help but get the rhythmic juices flowing.  Adding to the mix, half of the songs are in English, the other half in Portuguese.

From Thank You, to Linda, Fascinating Rhythm, Canto da Terra, One More Song to Dance, Sertao Californiano, And Now, Gosto de Voce, Up Where We Belong to Obrigada, the CD does not disappoint. There is something there for everyone. Each song, overflowing with heavy Brazilian influences, sashays easily from one to the other.

All but two of the selections are originally written and arranged by lead vocalist Mari Nobre and her husband Leo Nobre.

Mari Nobre’s voice is luscious. She knows how to use her vocal instrument to convey whatever message she’s trying to get across. She’s a torch singer of the highest order.  Her interpretation of Fascinating Rhythm is dazzling. The jazz classic is presented with original arrangements by Jovino Santos Neto and Hubert Laws on flute. 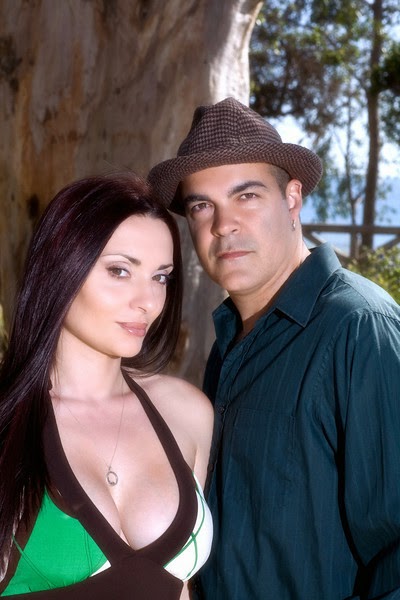 
If the instrumental Sertao Californiano doesn’t make you want to move, you may want to check your oil.

The Joe Cocker and Jennifer Warnes classic, Up Where We Belong gets a new spin with a cool arrangement.  Obrigada begins with an infectious, laid-back rhythm before breaking off into a quicker, more cadenced presentation.

The Los Angeles-based Nobresil has a sound that makes you feel. What you feel is up to you. The sound is eclectic, passionate and innovative.

The name of the band "Nobresil", is created from the combination of the last names of Mari and Leo Nobre and the expression "In Brazil, " which in Portuguese is spelled "No Brasil".

Nobresil’s Original is an original.

Posted by donloeslowdown.blogspot.com at 11:09 PM