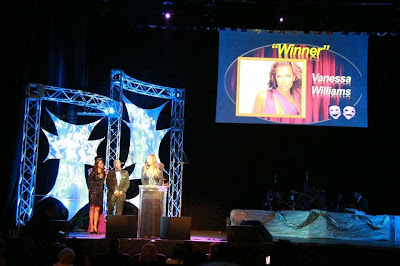 Black theater was celebrated recently as winners of the 23rd NAACP Theatre Awards were announced before a packed, star-studded, crowd at the Saban Theatre in Beverly Hills. 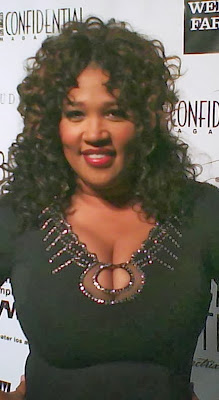 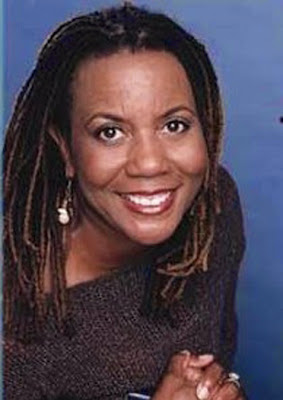 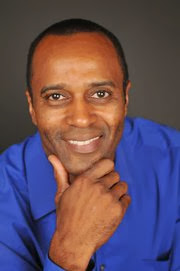 Sammie Wayne IV, who appeared in both Anna Lucasta and Camp Logan, was a multiple winner, taking home two awards, one for lighting (Camp Logan) and one for acting (Anna Lucasta).